A STATEMENT FROM OUR CEO

We're proud to stand in solidarity with the BLACK LIVES MATTER Movement at this pinnacle moment of time. We've all witnessed the injustices committed towards black people in America and globally. It saddens me to acknowledge that it took the murders of George Floyd, Breonna Taylor, Ahmaud Arbery and countless other victims of racial violence and police brutality, to finally realize that something urgently has to be done. It's also a pivotal time for all who bear hate in their hearts to deeply reflect within and ask themselves this one fundamental question; why are my tears your joy?...

As a black man and father of 3, I live with the same fears that have been shared by many of us in the black community for decades. I can't even begin to list the countless experiences of racism I've personally encountered in the nearly 30 years of living in this country. Talking about racism with my kids is often too painful to bear and too common in black families as if its our given birthright. The fear of harm to our loved ones is so real that my 13 year old son has a gps monitor on his phone to track his whereabouts whenever he goes out on a bike ride - even around our own neighborhood. No parent and no human being should live with such fears, especially in a free country that fiercely promotes the notion of equality and justice for all.

Moovn Technologies is proudly black-owned and we are very much aware that almost 99% of driver partners on our platform in the US are black men and women. I'm certain they too are equally exposed to systemic racism on a daily basis through various public, judicial and law enforcement interactions. Many of you may know that I've always used my platform to ardently voice and advocate for all matters that pertain to social justice and equality. I have publicly spoken in the past about issues such as the Immigration ban in addition to speaking on behalf of a mix-raced couple who were victims of a racist verbal attack sometime around 2018 on Lyft's platform in Seattle.

I stand committed in continuing to strengthen our anti-discrimination policies and speaking against injustices until hate and bigotry are eradicated. Racism should have no place in our societies because it erodes the fabric of humanity of which we all belong irrespective of our ethnic, cultural or geographic backgrounds. At the core, I believe we are one people and together we can change our future generations for the better. But first and foremost, you'll need to listen to our cries before we begin the collective work of finding a lasting solution that will equally build us, instead of destroying us. As it has widely been stated; All lives will matter when Black lives start to matter...

People and Businesses are currently struggling to stay financially afloat as governments across the world are extending mandates to shut down their local cities in response to the COVID-19 Pandemic. We’re working tirelessly behind the scenes to launch new technology products that will safely help to economically uplift our communities during this challenging global health crisis.

Moovn Drivers are integral to our success and we strive to ensure that they are always empowered and happy. We put our partners first because we believe that they'll always go the extra mile for our customers.

Seamlessly Book Rides for your Staff, Schedule Deliveries or Manage Logistics for your company through our comprehensive Web-based Platform and Apps. 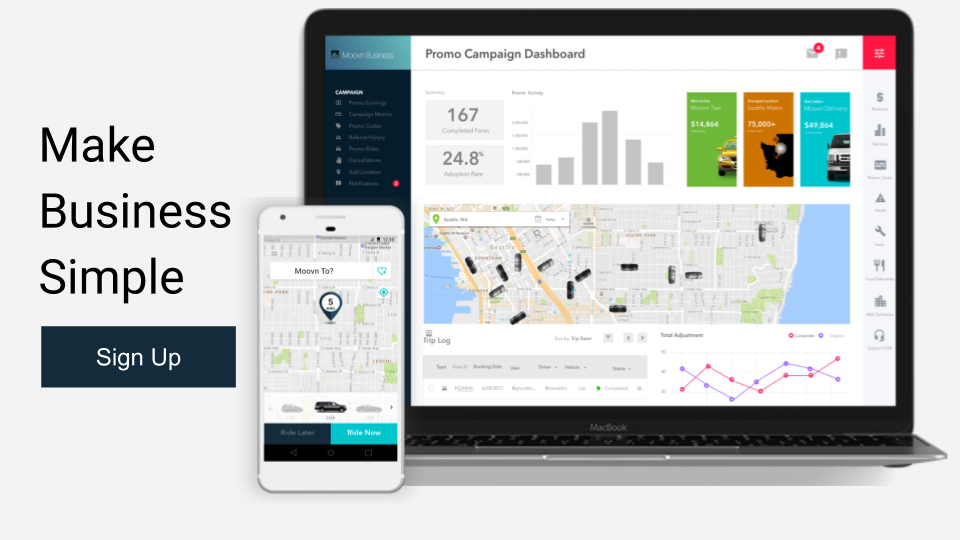 MoovnPay is our proprietary payment wallet that facilitates cashless transactions within our integrated ecosystem of solutions.

MoovnPay enables our users to pay for services using a single account across all our products and services. This solution also features an innovative "CashOut" feature that enables our Drivers and Sellers (Noobea) to seamlessly and instantly pay themselves directly to their bank account or mobile money account.

RUSH is a new product from Moovn that enables businesses to schedule delivery services safely from their storefront to their customers doorstep. Our Enterprise and Small Business clients enjoy a comprehensive web and mobile based solutions that helps them track and manage logistics on the go.

Sign Up for Moovn RUSH today for your business or even to simply send groceries, online orders or packages to a loved one across town, and we will get it there on time!

Noobea is our fully integrated E-Commerce platform that enables users to safely sell or buy merchandise and products online. The platform also includes the option to choose Delivery by MoovnRUSH - our delivery and package tracking solution integrated with the Moovn App.

Noobea is currently being piloted in several African markets and will be soon be launched in the US around February of 2021. 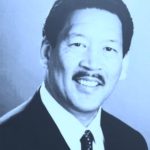 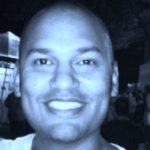 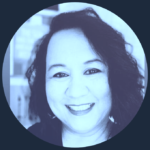 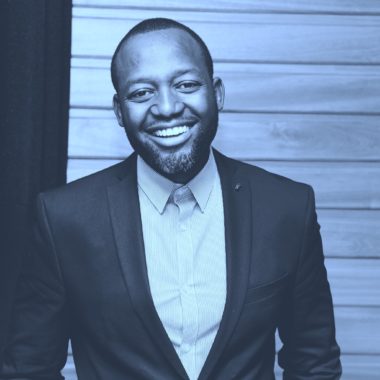 Godwin Gabriel is Mastermind and Chief Executive at Moovn Technologies. He is responsible for the vision and strategic stewardship of Moovn’s daily operations including our global expansions across North America and Sub-Saharan Africa markets. 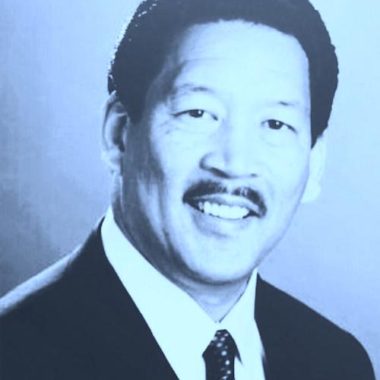 Bruce Harrell was elected President of the Seattle City Council and appointed interim Mayor.  He has also served as Chief Counsel for a Fortune 500 company and 12 years as Seattle’s Technology Committee Chair.  He is known for his ability to drive technology platforms to address issues of race, social justice and reducing the digital divide. 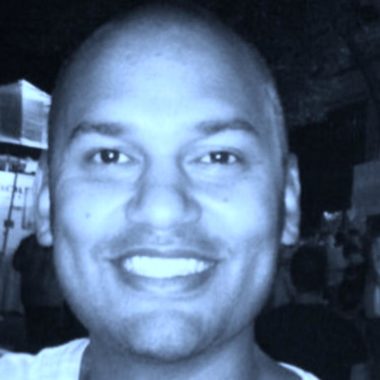 Michael joined Moovn in September of 2015 as the company’s Chief Marketing Officer. He is highly credited for developing the innovative marketing strategies that have enabled the company to grow its brand across various media channels, domestically and internationally. 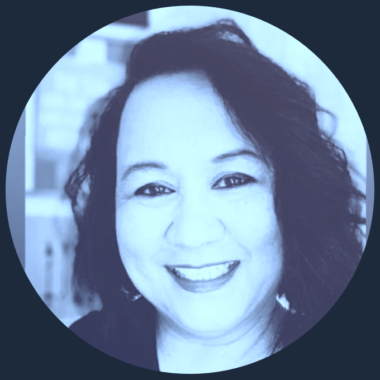 Sharon rejoined Moovn Technologies in early 2020 and is in charge of championing Moovn’s strategic and financial initiatives. Sharon is a multi-faceted Business Manager who also oversees Moovn’s Human Resources as well as Technical Project Management functions.